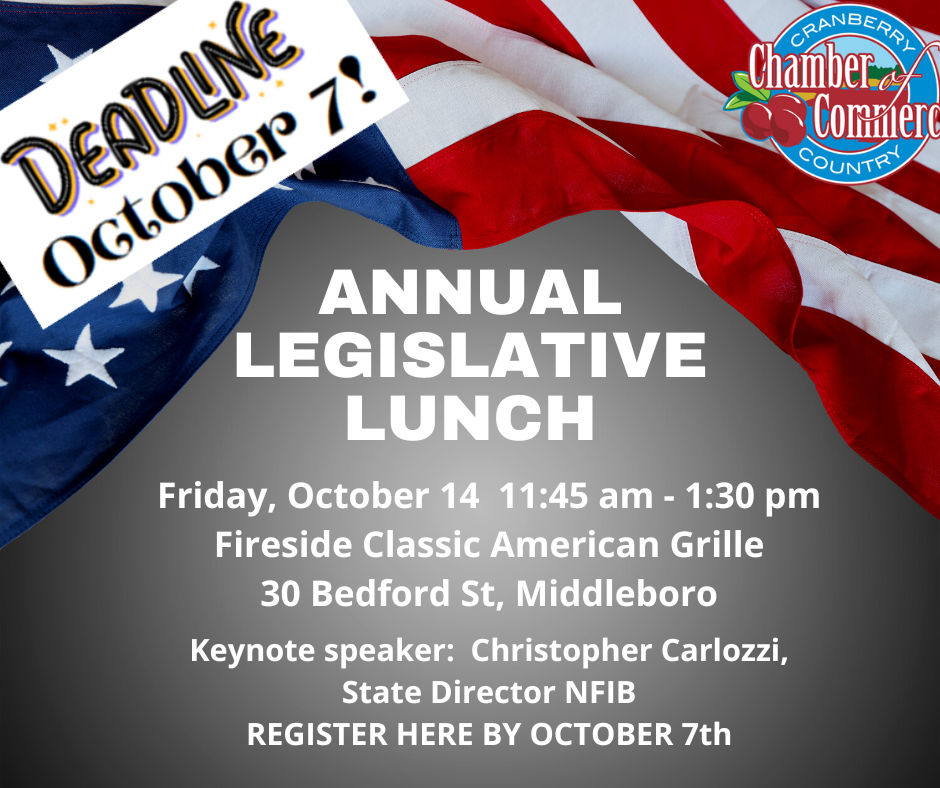 Prior to being named State Director, Carlozzi spent the last nine years as NFIB Grassroots Manager working with small business owners in Massachusetts and the other five New England states. Here he learned firsthand from business owners the issues directly impacting their businesses. Carlozzi was responsible for educational programs, membership advocacy and raising awareness on vital small business issues such as healthcare, taxation, regulations and labor matters. He worked to involve NFIB members across New England in the legislative process. Aside from working directly with NFIB members across New England, he worked to enact legislation that would help small businesses in both the Massachusetts and Rhode Island Legislatures.

Carlozzi received his bachelor’s degree from the University of Massachusetts Amherst. He was raised in Brockton and now resides in Malden.